First Centre of its Kind outside Korea

The center will have highly specialized medical and nursing personnel in addition to the medical visits by consultants from Samsung Medical Centers and Hospitals in Korea. Samsung Medical Center Dubai in Collaboration with INDEX Holding provides specialized medical services in the treatment of Cancer, Cardiology, Nephrology, Urology, Gastroenterology, Women Health and Family Medicine.

Samsung Medical Center Dubai in Collaboration with INDEX Holding aims at attracting medical tourism to the region and to the exchange of knowledge and experiences.

“We are pleased that a world-class center like Samsung Medical Center has decided to open its first medical center in the region in Dubai. The decision reflects the investors’ trust in Dubai, the United Arab Emirates and in the vision of the wise leadership of His Highness Sheikh Mohammed Bin Rashid Al Maktoum Vice President, Prime Minister of UAE and Ruler of Dubai and the continuous support of His Highness Sheikh Hamdan Bin Rashid Al Maktoum, Deputy Ruler of Dubai Minister of Finance President of Dubai Health Authority. The Dubai Health Authority extends its support for such initiatives. This project that was initiated by INDEX Holding under the patronage of Dubai Health Authority is a new achievement added to the ongoing successes in the medical sector in Dubai and the United Arab Emirates” said His Excellency Qadhi Saeed Al Murooshid, Director General, Dubai Health Authority.

“We have decided to invest in this project after an extended study and analysis of its importance for the medical sector in Dubai and the United Arab Emirates. We intend to continue the efforts in collaboration with Samsung Medical Center in the medical sector and to extend our projects in the future. The unremitting support provided by Dubai government and its entities for such projects is a major factor in attracting international leading institutions to Dubai and for us to achieve the best”.

“We have decided to open the Samsung Medical Center, the first of its kind outside Korea, in Collaboration with INDEX Holding in Dubai, United Arab Emirates due to the trust we have in this city and its capabilities in providing all the requirements for establishing this project. The emirate offers world class facilities and infrastructures that compete with those in the largest developed countries around the world. In addition, the UAE leadership’s vision and the continuous support to the medical sector is an incentive to us to invest in this project, as we will be able to provide advanced medical services for patients in the Middle East, GCC countries and North Africa. Dubai under the wise leadership of His Highness Sheikh Mohammed Bin Rashid Al Maktoum has a worldwide outstanding reputation and the two countries enjoy a steady friendship and business relations’. 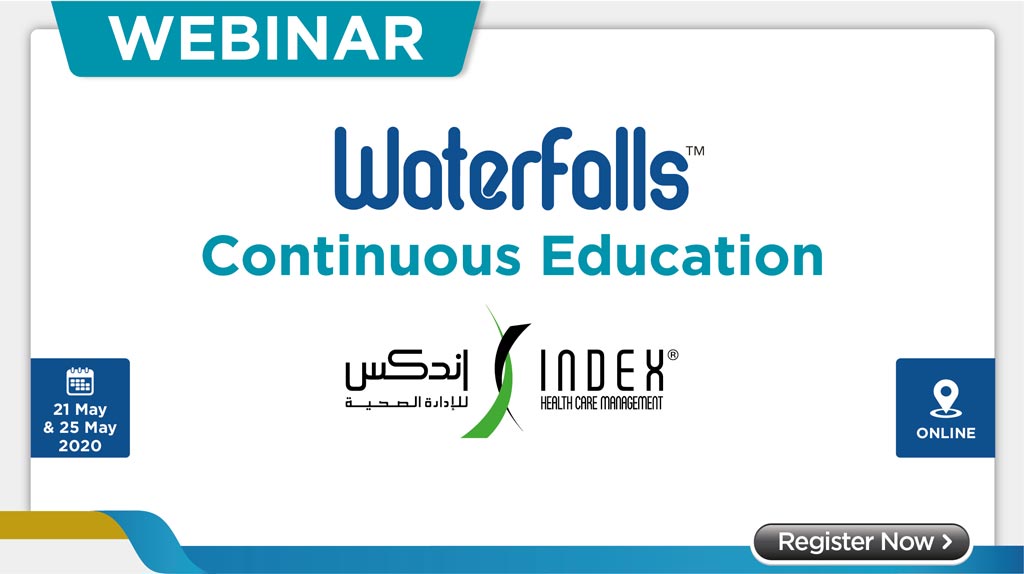